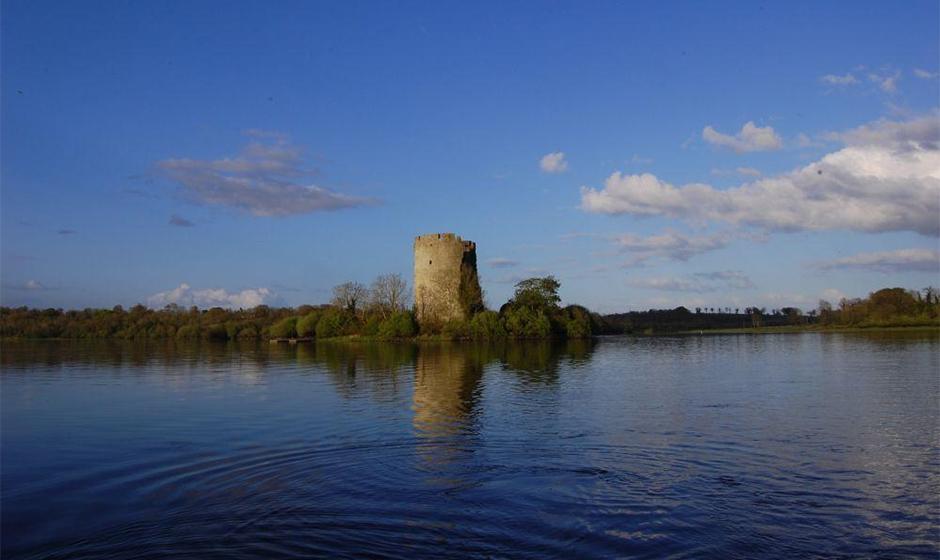 The County Genealogy Research Centre is based in the Johnston Library & Farnham Centre in Cavan town (about 20km from Killeshandra) and offers a full genealogical research service for people with Cavan ancestry. The genealogy centre contains church records of baptisms, marriages, burials, civil records of births, deaths, marriages, census records, pre and post famine land records and numerous other records. The centre has computerised almost one million records relating to individuals who resided in County Cavan before 1901.

The Cavan genealogy research centre's church records include Roman Catholic records; the earliest date from the year 1751.The earliest Church of Ireland (Anglican/Episcopalian) records date from 1703. The final starting date of Church of Ireland parish records in County Cavan is 1854. Presbyterian records commenced in 1822. The centre also possesses computerised records of smaller denominations which have starting dates between 1835 and 1879.

The research centre has publications for sale including:
‘Cavan - Essays on the History of an Irish county’
‘Diocese of Kilmore’, ‘A Genealogical History of the O'Reillys’
‘The Bréifne Historical Journal’.

Killeshandra - Cill na Seanra'tha meaning the church of the old rath or ringforts. The town is central to the expansive Cavan Lakelands and Killykeen forest park lying within the Geopark region. Most of the lakes in this region are specially designated under the European Union programme Natura 2000. Recognised for their resident and migratory wildfowl, notably Whooper swans which winter here before returning in spring to their native Iceland and Greenland. Other protected bird species such as the Kingfisher, Heron, Mute Swan and Great Crested Grebe are resident here all year around.

This small sum lets us know that you are genuinely enquiring and not a computer trying to send excess amounts of spam to our email account.

Accept All Reject All Settings